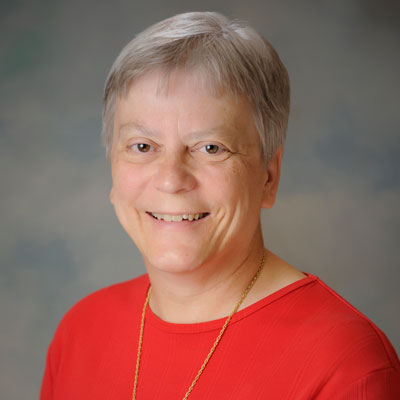 From joy to hatred

Imagine the excitement of welcoming Jesus into Jerusalem as the people waved palm branches and sang “Hosanna! (meaning  “save now”).  The crowds shouted out their belief that Jesus was “the one” who was coming to save them.  Their joy could not be contained.

Now imagine the change in tone as we listen to the proclamation of the Passion of the Lord.  “Hosanna” is replaced with “Crucify him”!  The crowds shouted their disbelief in Jesus as the Messiah.  Their hatred could not be contained.

As Jesus heard and felt the change from adoration and joy to anger and disbelief, he also underwent unbelievable physical, emotional and spiritual suffering.  Many of those who supported him as he entered Jerusalem suddenly deserted him.  Many of those who had followed him hid out of fear.  Imagine how he felt.

...after stoning Jesus and palm branches
We see how even today we are fickle people