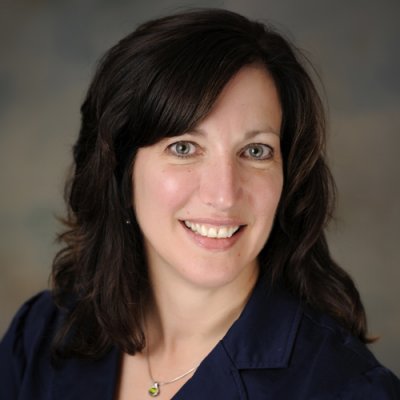 Can you hear the echo of Gabriel's words?

Does faith falter when life turns from difficult to hopeless? Sunday’s Gospel provides two examples of people who, by most standards, should have given up. But they didn’t. They wouldn't.

First, Jairus begs Jesus to help his dying daughter. Second, a woman believes she will be healed of her long-term affliction if she touches Jesus’ garment. The faith of Jairus and the woman combined with Jesus’ saving power result in what many people would call impossible.

A father's courageous, self-less love for his daughter.

A woman's courageous demonstration of her newly discovered and developing self-worth, self-care, self-love.

Dad, a synagogue official, risks his own job security and status as a Jewish leader to reach JESUS, for the sake of his dying daughter. JESUS, who was always being criticized and harassed by Jewish leaders and synagogue officials. Obviously, this father's love for his daughter was deeper and stronger than his own fears and concerns of being ostracized by those 'in power.' This Dad risked his own life for 'believing in' JESUS for the sake of his daughter.

The woman, very likely nearing the end of her child-bearing years, seeks 'new life' for herself, and risks her own safety in getting so close to JESUS so as to 'touch' his clothing.

She was, after all, a woman. Women were not to come in close contact with men, other than their husband - or father. And she was a woman with a 'flow of blood,' making her totally 'unclean.' A flow of blood that had already lasted twelve years. Surely the people knew of her affliction, having had it for so long.

How dare she, an unclean woman, come in such close contact with JESUS -- so close that she could 'touch' him?

Yet, "touch" JESUS, she did. Just as surely as Jairus had. "Touched" JESUS with their depth of love, care, belief, and their abandonment to any risk involved for themselves in their bold willingness to do so.

A "healing power," yes ...... but so very much 'more .......' A "power" that transformed, re-created not only their entire lives, but their entire UNDERSTANDING of life, relationships, and all that is. After all, the Power of JESUS' own Life, JESUS' own Love lived within them.

When did you first realize how 'possible' this really is?

Very challenging question - When is the last time I believed in something seemingly impossible. Right now, it that people can be found alive in that condo collapse in Miami. Prayers with all those families who have someone missing.

Happy birthday Sr. Rose! And thank you for your very thoughtful comment.

Thanks so much for your wonderful Reflection! I particularly loved the Reflection Questions & the Precious Picture!

Bless you & all the Good Sisters!

I miss our visits!