'Rusty's' call to religious life came as a dental assistant

The former Rose Mary Buscemi was born on July 11, 1930, in Madison, daughter of the late Salvatore and Frances (Gandolfo) Buscemi. She had one brother, Sam, who preceded her in death. As a child, she was nicknamed “Rusty” because of her red hair. After high school, Rose worked as a dental assistant for three years before she entered the convent in 1953. She professed her vows in 1956 and celebrated her Diamond Jubilee in 2014.

Sister Rose Marie earned a bachelor’s degree in Elementary Education from St. Norbert College in De Pere and Religious Education Certification from St. Mary University in Omaha, Neb. She served as a teacher at various elementary schools in the Diocese of Green Bay. She also served as a Religious Education Coordinator and worked with small Christian communities at Sacred Heart, Manitowoc, and was Pastoral Associate at Annunciation Parish, Fox Lake. She retired to the Motherhouse in 2013 and served in Community Service.

Survivors include a sister-in-law, Marilyn; nephews; and other relatives and friends. Preceding her in death were her parents and her brother. The Mass of Christian Burial was celebrated on May 10 at Holy Cross Church, Green Bay.

Sister once wrote a reflection titled “I Believe” which concludes with, “I believe I have many names: Rosie, Rusty, Cabrini and Rose Marie, but what matters the most is I am a Sister of St. Francis of the Holy Cross, and for this I am forever grateful.” 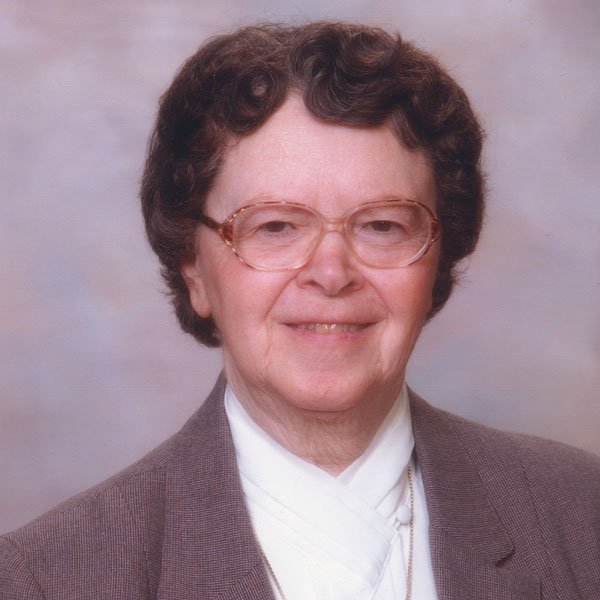